Being an artist for me is to never stop discovering, to never loose curiosity for frustration. The essence of discovery is that we make the path. It is impossible to predict what will be seen or encountered, so curiosity opens us to new experience.
It is easy to be lost in particularity, we are exposed to details, endless variety of things. Particularity is manifesting in everything, but essence is hidden. When looking profoundly into something it is possible to see how things connect, that they are related to each other, they depend on each other. So we gain some distance from the detail, a wider perspective, calm. Being essential is something like focusing on the source of all phenomena, and it is crucial for me in my work. 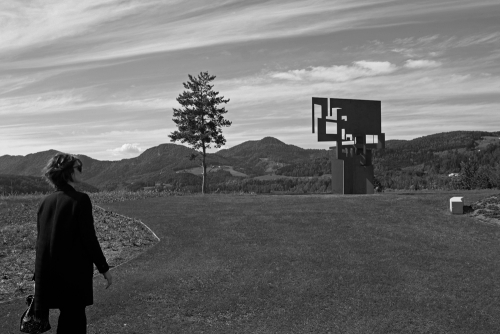 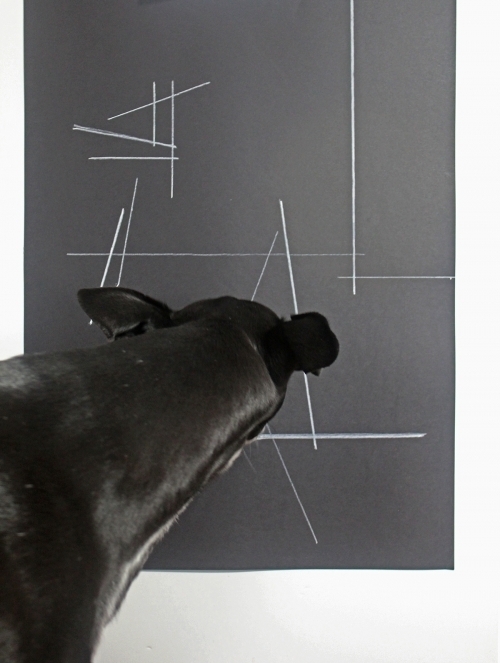 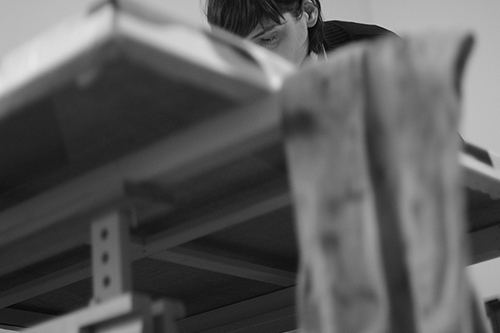